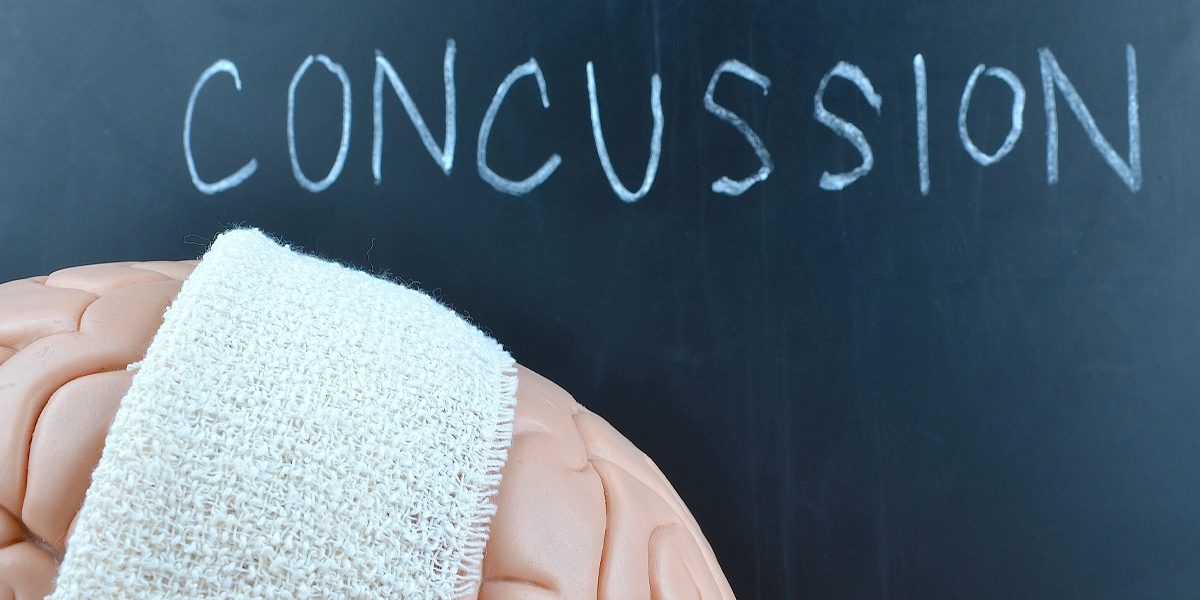 Concussions in youth sports are increasingly considered a public health crisis. As a result, there are multiple public health efforts aimed at combating the effects of youth concussions. These initiatives range from modifying individual safety behaviors such as underreporting concussions to changing the rules of sports to reduce exposure to potentially harmful head impacts.

That same year, the American Academy of Pediatrics released a policy statement about football after its national conference that includes seven recommendations, from proper enforcement of game rules by officials and coaches to delaying the age at which tackling is introduced. (See the National Football League website for the entire list of recommendations.)

In March 2019, USA Hockey updated its concussion management program and its return to play forms for the 2019-2020 season. To learn more about the changes, how they’ll be implemented and how they’ll enhance the youth hockey experience, see USA Hockey’s website.

The Centers for Disease Control and Prevention developed a program called the HEADS UP Concussion in Youth Sports initiative to ensure the health and safety of young athletes. The initiative provides information and training around concussions for coaches, parents and athletes alike. The HEADS UP initiative provides critical details related to preventing, recognizing and responding to a concussion.

Many Minnesota youth sports associations, such as the Minnesota Youth Soccer Association, requires its coaches to complete the HEADS UP free online course.

In the event that a concussion is suspected, our team is experienced in concussion management. A comprehensive assessment includes memory testing, cognitive function, balance, and a vestibular assessment (commonly known as VOMS). In addition, an advanced, scientifically validated computerized concussion management system called ImPACT® (Immediate Post-Concussion Assessment and Cognitive Testing), is also offered.