But here’s what makes it special.

Thanks to Sonnet Fitzgerald for inspiration. 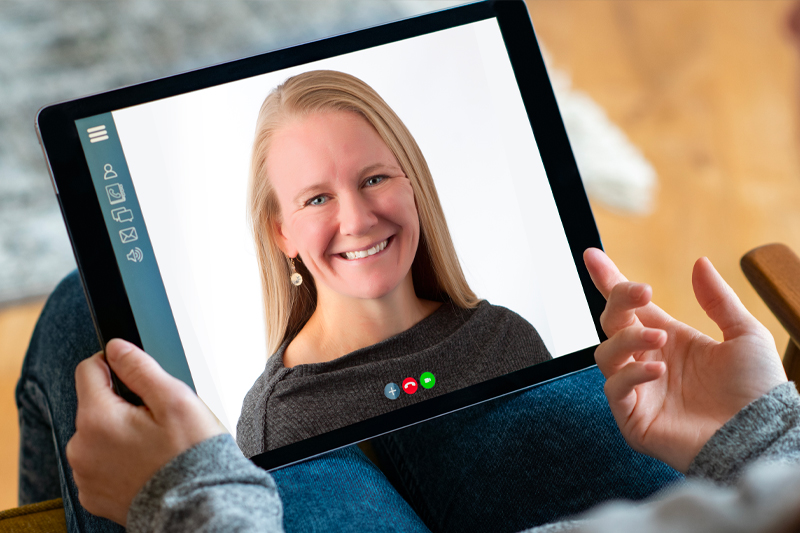 Talk directly with a provider from the safety of your home, or anywhere. All you need is a smartphone, tablet or computer — and good internet connection.