This holiday season, all three of our campuses are once again drop sites for Toys for Tots! Toys for Tots donations will stay within Kanabec and Pine Counties.

Toys for Tots began in 1947 when Major Bill Hendricks, USMCR, and a group of Marine Reservists in Los Angeles collected and distributed 5,000 toys to needy children. The idea came from Bill’s wife, Diane.  In the fall of 1947, Diane handcrafted a Raggedy Ann doll and asked Bill to deliver the doll to an organization which would give it to a needy child at Christmas. When Bill determined that no agency existed, Diane told Bill that he should start one, and he did! The 1947 campaign was so successful that the Marine Corps adopted Toys for Tots in 1948 and expanded it into a nationwide campaign.

Toys for Tots donation boxes are located in the Mora, Pine City, and Hinckley Clinics.

Toys can be dropped off starting now until the week of December 13th. Thank you for your continued efforts serving our communities by helping those families in need. 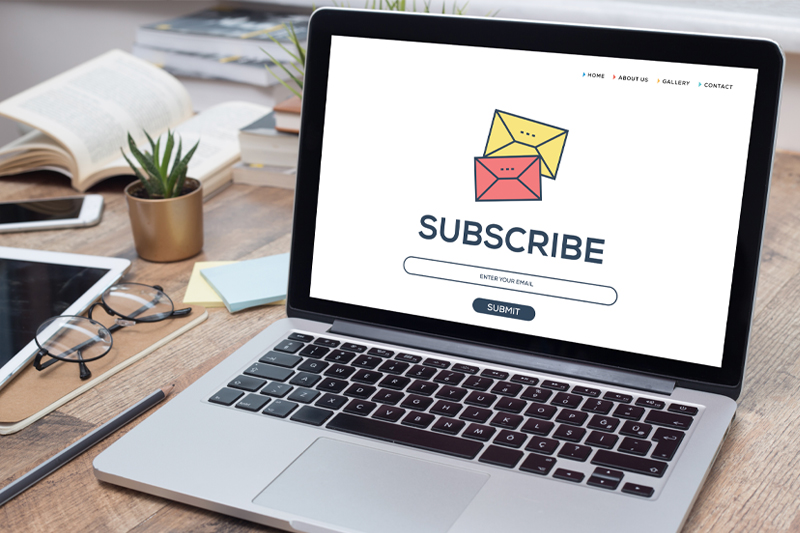